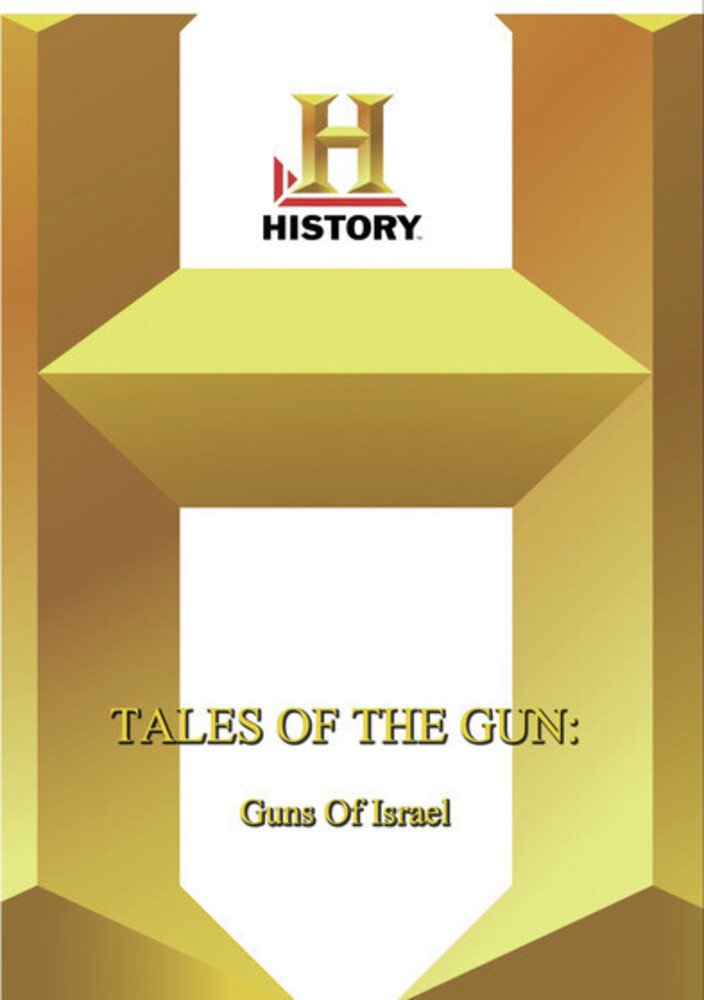 One of the youngest and smallest nations, Israel has produced some of the world's fiercest weapons. In 1952, shortly after it's War of Independence, Israel unleashed the Uzi... a submachine gun that set the standard for nearly 50 years. Between 1950 and 1980, Israel fought three wars, and superior weapons became a matter of survival. We examine the Negev Machine Gun and the Galil Assault Rifle, designed to survive the rigors of desert warfare, and the Tavor 21, a lightweight 21st century assault rifle.
back to top