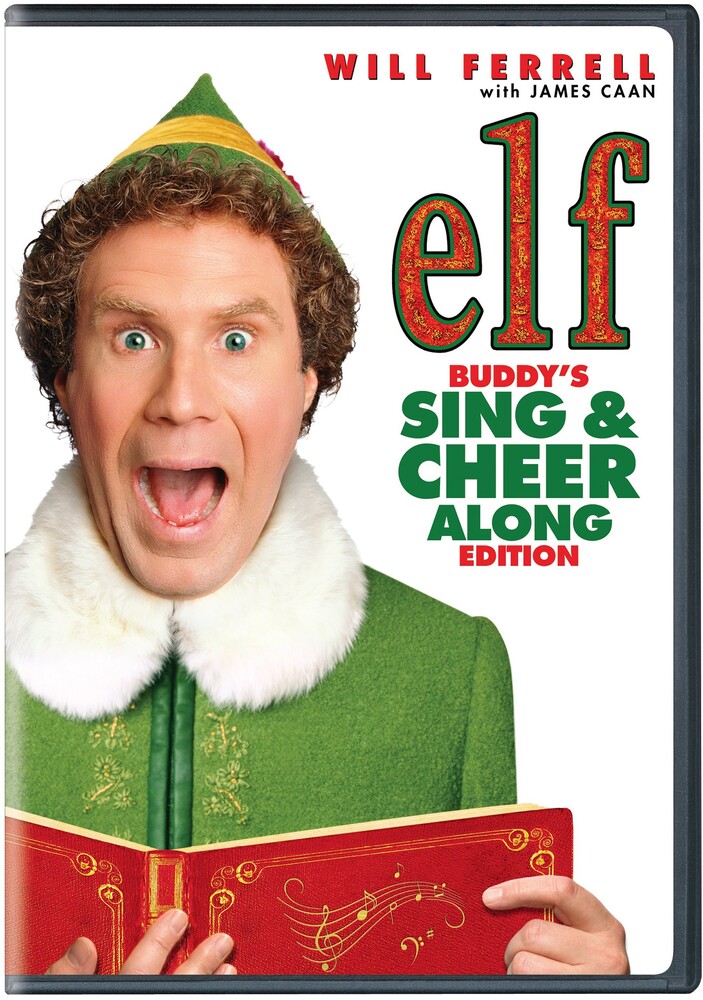 This hilarious Christmas film tells the tale of a young orphan child who mistakenly crawls into Santa's bag of gifts on Christmas Eve and is transported back to the North Pole and raised as an elf. Years later Buddy learns he is not really an elf and goes on a journey to New York City to find his true identity. Sing along with Buddy and his friends and learn fun, new facts about the North Pole, Elf Culture, and every Buddy else!