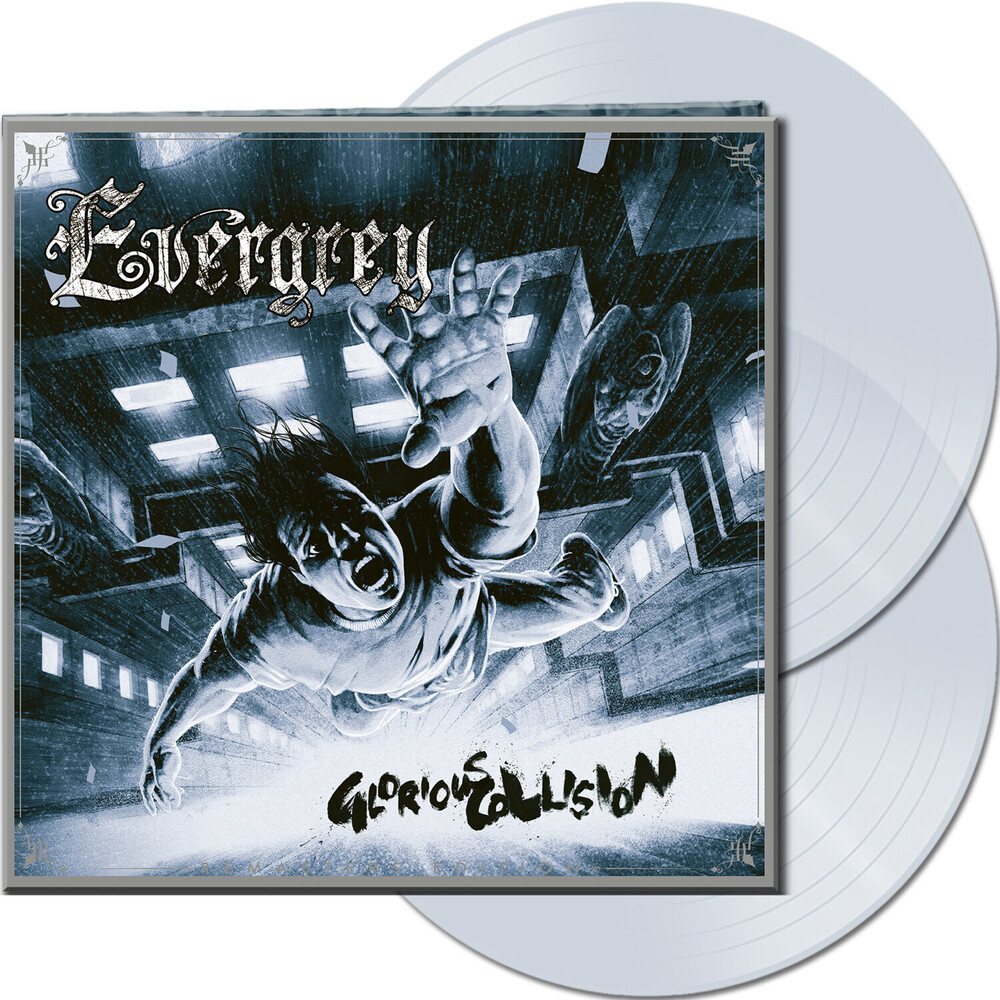 Clear Vinyl. Another EVERGREY classic to be re-released in the 'Remasters Series' as ltd. Digipak and Vinyls! Originally released in 2011 "Glorious Collision" is the last studio album by Swedish Melodic Metal band Evergrey to be re-released in the "Remasters Series". The Album already marked a turning point for the band when it was first released as the band previously parted ways with three members leaving behind only singer and guitarist Tom Englund and keyboarder Rickard Zander. Despite the lineup change Evergrey impressively demonstrated that none of the band's characteristics were lost in the process. More so the band sounds more versatile on "Glorious Collision" than ever up to that point, which is probably why it became a special album in the bands history not only due to the lineup change. As a part of Evergrey's remasters series, now also "Glorious Collision" is going to be re-released. The original recordings have been carefully remastered by Jacob Hansen (Volbeat, Pretty Maids, Amaranthe). The reissue comes as Digipak and vinyl (available in several colors), both with bonus tracks.