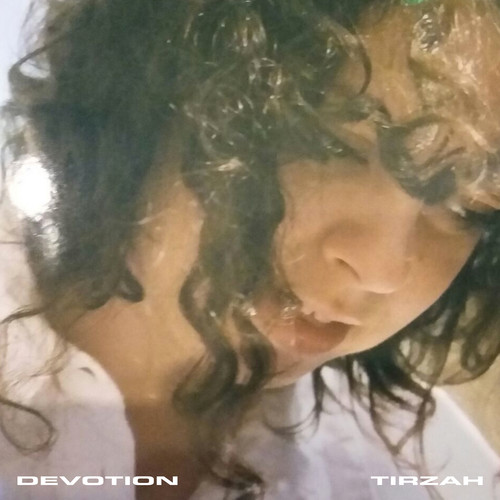 Domino are proud to present, Devotion, the long awaited debut album by Tirzah. The Essex-born performer has been at the centre of the vital post-grime and UK garage sound of London for the better half a decade but it’s only now that her work has come to full fruition. Following her acclaimed EPs released on Greco-Roman, new album Devotion positions Tirzah as a unique contemporary soul voice on an innovative modern British RnB record. Delivering what feels like a landmark debut LP, the 11-songs across Devotion are an intimate collection of downtempo love-songs laced with romance and lust, melancholy and desire. The album was conceived and written with long-term collaborator, Mica Levi who handles the music and production across the whole album, Tirzah providing vocals, melody & lyrics. Additional vocals & lyrics are provided by Coby Sey on stand out track, ‘Devotion’. The album was mixed by Mica & Kwes.