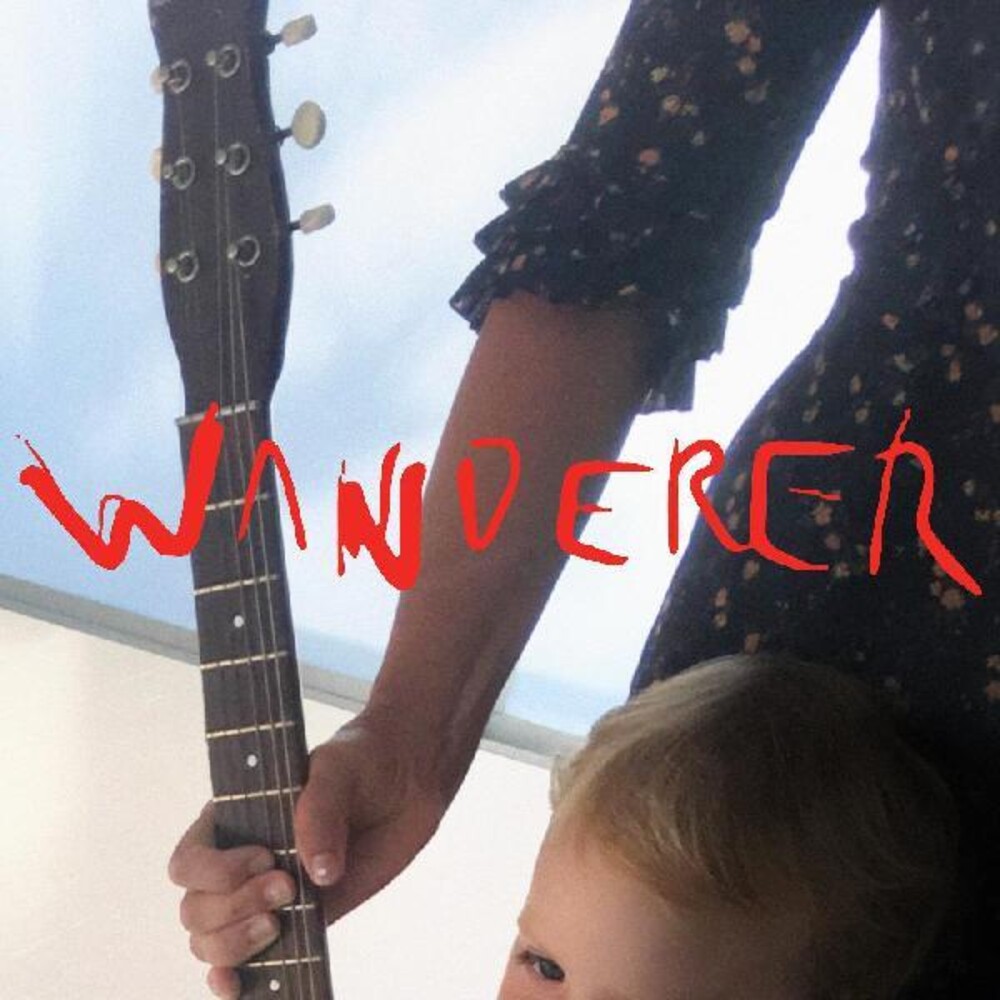 There are few voices more deeply embedded in the iconography and mythology of American indie rock than that of Chan Marshall. Under the musical nom de plume of Cat Power, Marshall has released music for nearly 25 years now and her prowess as a songwriter, a producer, and most notably—as a voice—has only grown more influential with time. Wanderer, Cat Power’s stunning 10th studio album, marks a pivotal moment in both Chan Marshall’s life and her career. In the six years since the release of 2012’s Sun, Marshall has travelled the world, given birth to a child, and parted ways with her previous record label. Even though it was, in many ways, a period of profound upheaval and radical change, those experiences resulted in a record that is arguably the most assured artistic statement of her career. Produced by Marshall and mixed by Rob Schnapf (Elliott Smith, Beck), the album includes appearances by longtime friends and compatriots, as well as guest vocals courtesy of friend and recent tourmate Lana Del Rey. Wanderer is, in many ways, a quintessential Cat Power record, with Marshall’s clarion voice front and center in a set of songs that remarkably stark and straightforward. But, if old Cat Power records might easily have been viewed as repositories for pain, Wanderer is, at its heart, a testament to the transformative nature of songs, an album-length imagining of alternate paths, redemptions, connections, and open-ended possibility.