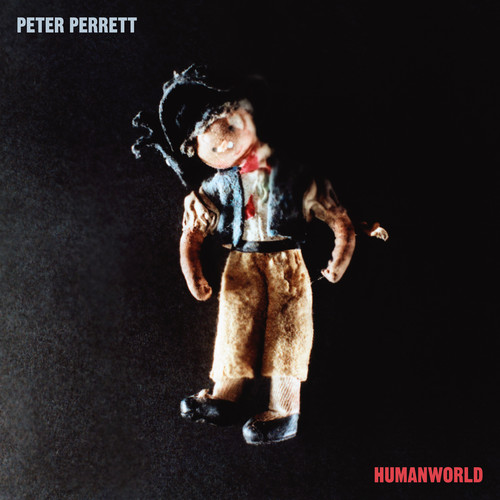 One of the recent past’s most unexpected come-back stories, Peter Perrett – former frontman of The Only Ones - resurfaced in 2017 with How The West Was Won, an album that saw him chart in the UK. In this new chapter, Peter continues to dissect romance and politics with his trademark sense of sardonic wit and wry humor, if not with more vigor and a palpable sense of immediacy, on Humanworld, his second album for Domino.