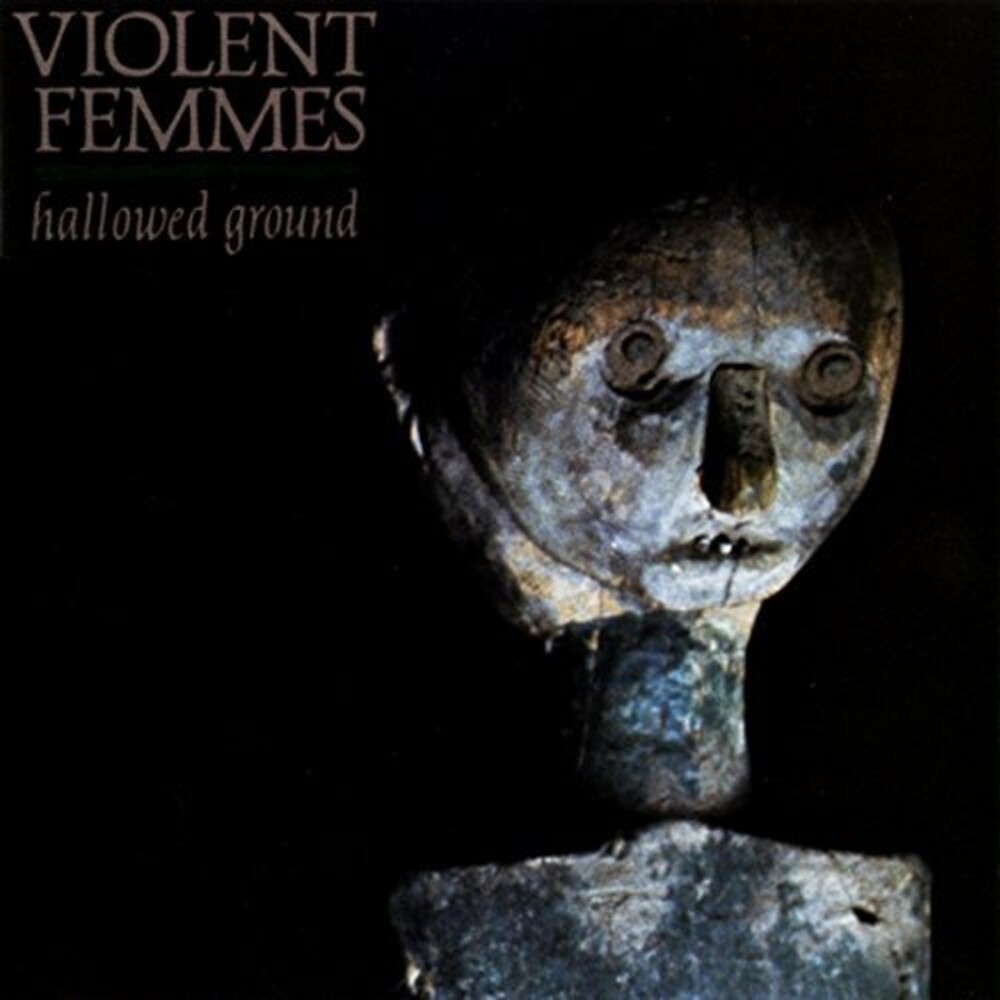 Violent Femmes have released nine studio albums and more than a dozen iconic singles, among them such classics as “American Music,” “Gone Daddy Gone,” “Nightmares, “Add It Up,” and of course, “Blister In The Sun.” Their remarkable three-decade-plus career has earned them cumulative worldwide sales in excess of 10 million, with 1983’s Violent Femmes awarded with RIAA platinum certification eight years after its initial release. Hallowed Ground is the follow up to The Violent Femmes legendary self-titled 1983 debut album. Similar to the first album, all of the songs were written by lead singer, Gordon Gano, while still in high school. This second album, however, pushed the band in new directions and made sure they did not rest on their laurels – featuring singles “Country Death Song” and the Lou Reed inspired “Sweet Misery Blues, “ as well as a guest appearance from saxophonist John Zorn.