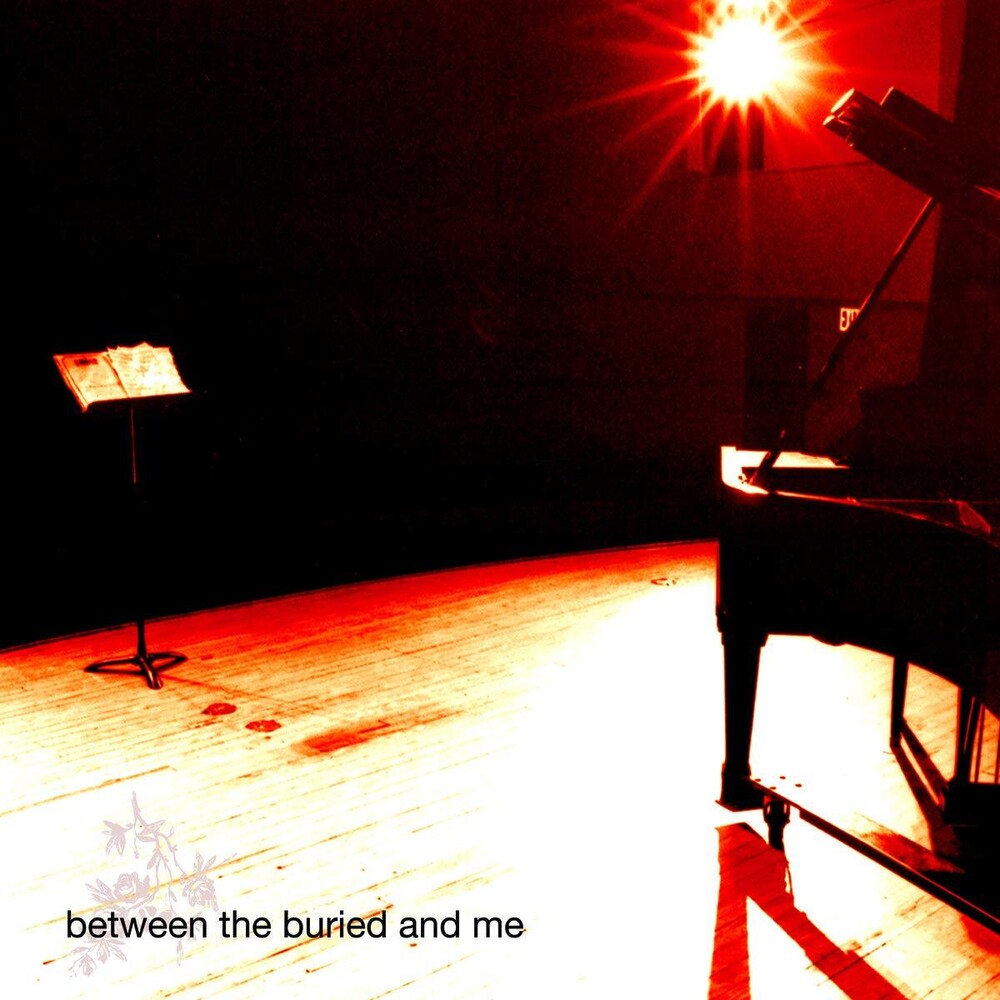 Between The Buried And Me is the self-titled first studio album by the GRAMMY-nominated progressive metal five-piece. Formed in 2000, the band originally released this album with Lifeforce Records in 2002 and soon after gained the attention of iconic Chicago-based record label Victory Records. Victory signed the band and re-released the record as an enhanced CD in 2004. Described as “one of the fiercest albums in the hardcore community” by AllMusic, this formative album set the band up to be a key player in the evolving hardcore scene. While the album was praised for its brave blend of mathcore, grindcore and death metal elements into their already unique sound, the lyrics also set them apart from their peers. The band addressed their thoughts on controversial topics ranging from politics to organized religion – issues not often addressed in this music scene at this time. This pressing has been newly remixed and remastered to commemorate the band’s 20th anniversary.