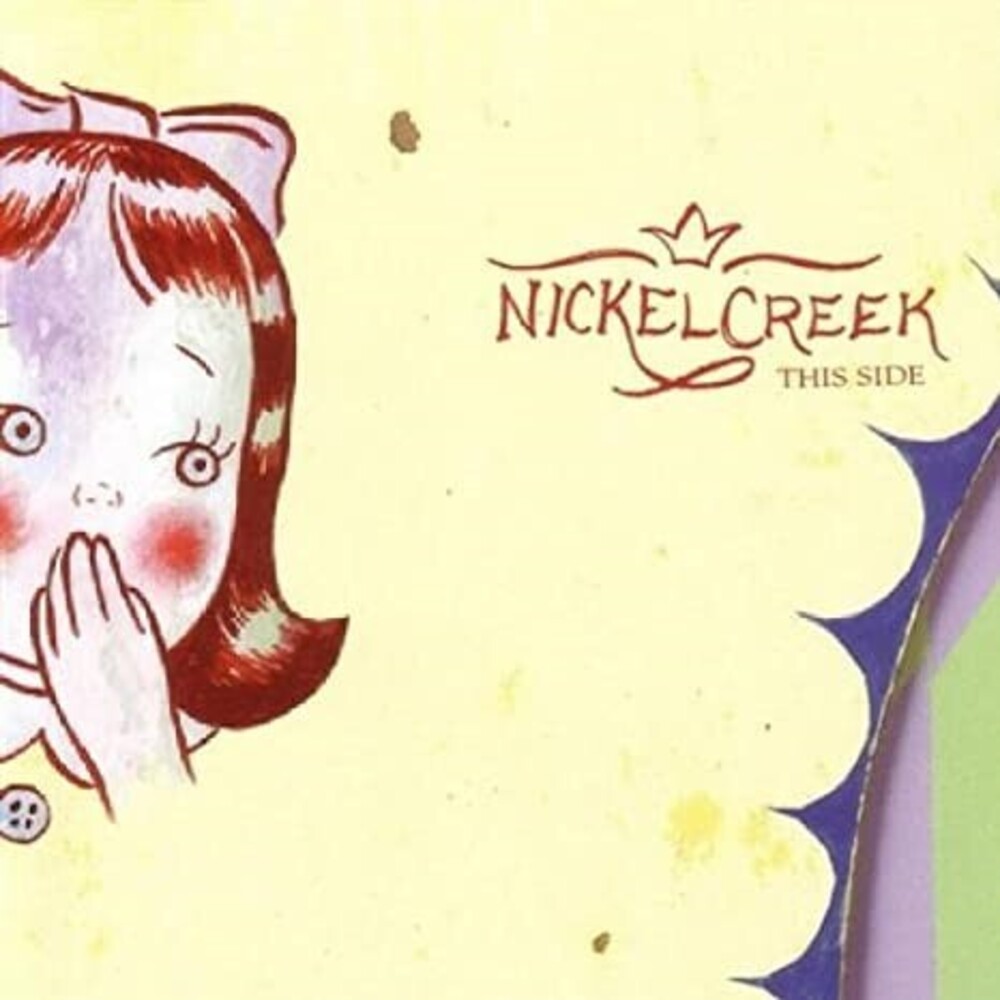 With their 2000 release, Nickel Creek, the band quickly gained momentum. A year later, the busy trio reunited with producer Alison Krauss to record their follow-up, 2002’s This Side. Both Sean Watkins and Chris Thile – who had each released solo albums in the interim – continued to flex their writing skills, with songs like “Speak,” “Smoothie Song,” and “This Side,” which served as the album’s lead single. The LP also garnered buzz in the indie world, thanks to a cover of Pavement’s “Spit on a Stranger.” Both fans and critics embraced This Side, which debuted in the Billboard 200 Top 20, and peaked at No.2 on the Top Country Albums chart. Billboard called This Side, “an exhilarating blend of musical versatility, ambitious melodies, and virtuosity that is at times jaw-dropping,” while AllMusic proclaimed that “This Side solidifies Nickel Creek’s position as the single most original and inventive bluegrass band to emerge in the early ’00s.” Certified Gold by the RIAA, This Side also scored the group a GRAMMY® Award for Best Contemporary Folk Album.