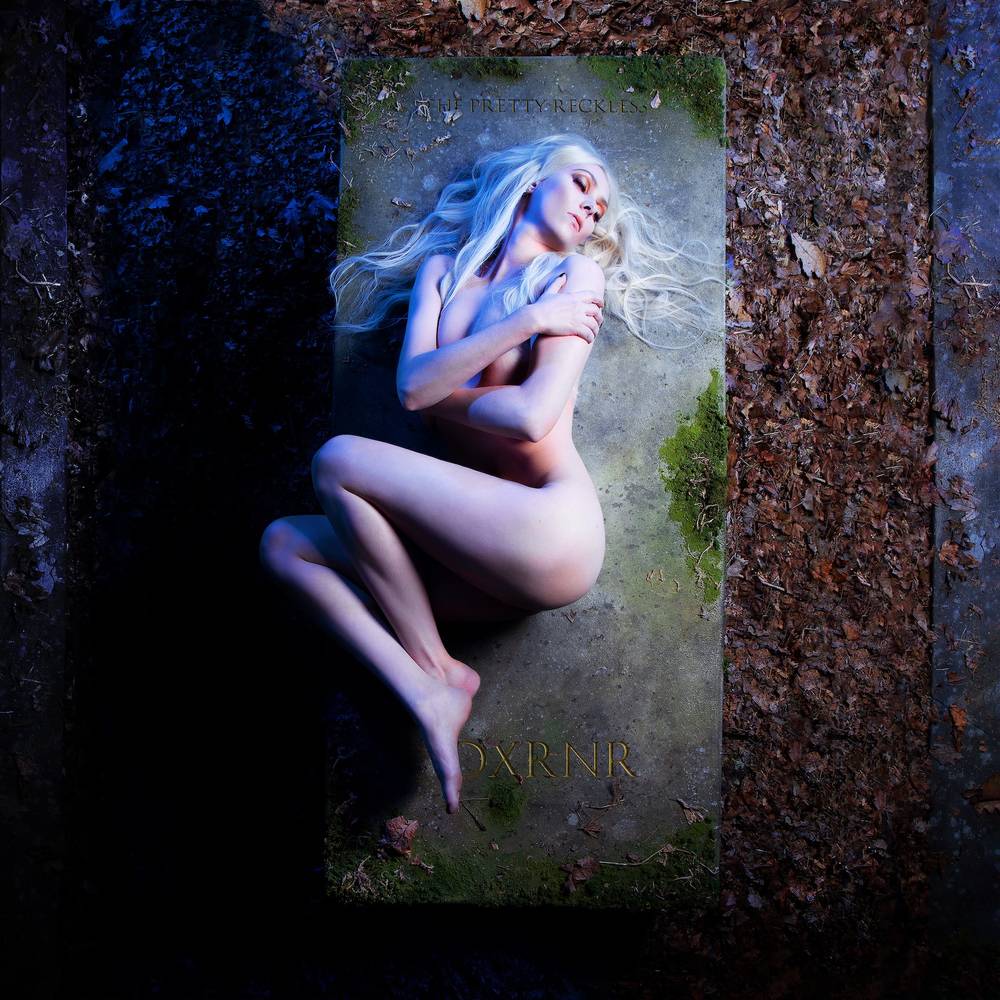 The Pretty Reckless’ fourth full-length album, 'Death By Rock And Roll,’ is proving to be the band’s most ambitious release yet. With earliest ideas for the album tracing back to 2017, Taylor Momsen and co had to write through the heartbreaking loss of Chris Cornell, who was one of frontwoman Taylor Momsen’s musical muses. Shortly after, producer and longtime collaborator Kato Khandwala passed in a motorcycle accident. Despite the setbacks, the group pushed through the tragedy to complete the record; as soon as the band released the titular first single, they were launched into the spotlight once again. “Death By Rock And Roll” became the band’s fifth #1 song at Active Rock radio, a feat that hasn’t been accomplished by a female-fronted band. The album also features the singles “And So It Went” (featuring Tom Morello), “Only Love Can Save Me Now (featuring Matt Cameron and Kim Thayil)” and “25.”  Limited Indie Silver 2LP w/ D-Side Etching