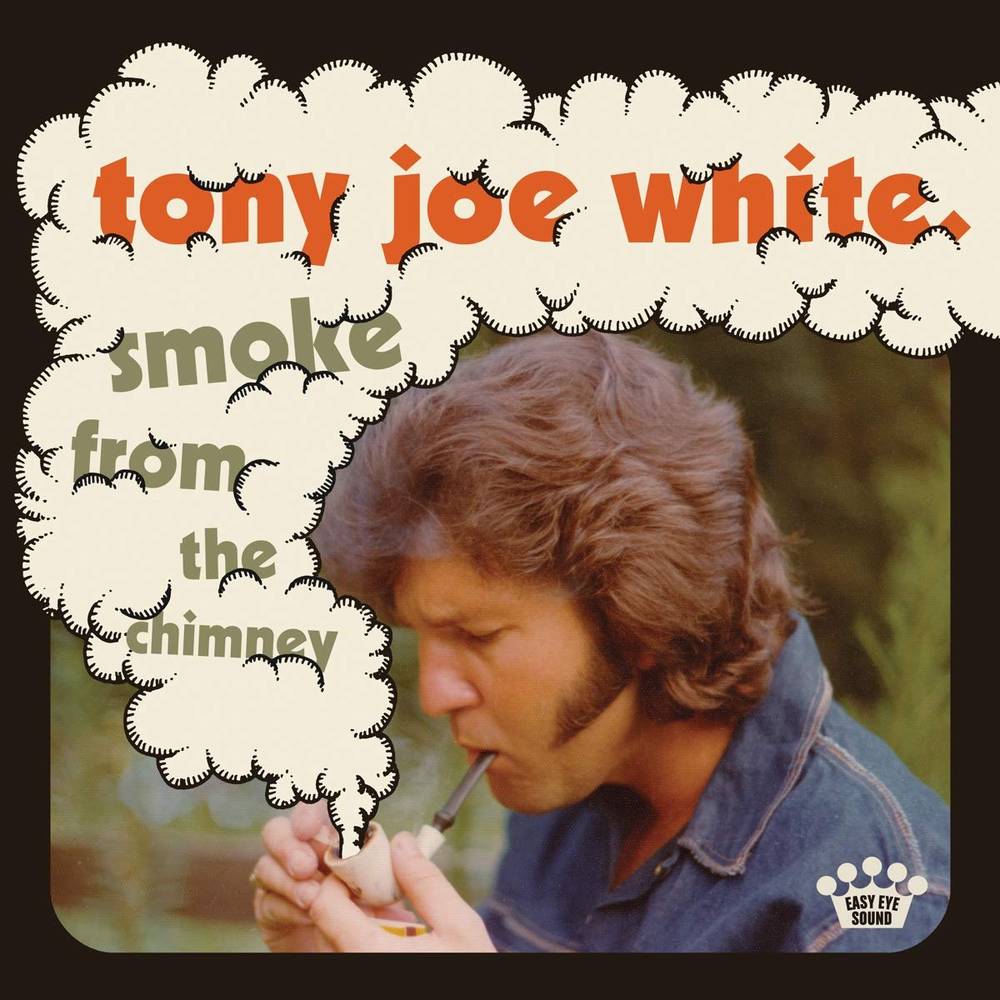 Smoke from the Chimney, the posthumous album by Louisiana swamp rock pioneer Tony Joe White, brings to life previously unknown home recordings by the legendary songwriter & musician. Starting with the album's genesis as an unforeseen trove of demos to the hands of producer Dan Auerbach & legendary session musicians, Smoke from the Chimney captures White's signature style in its purest form & serves as a living testimony to one of the most gifted lyricists & storytellers music has ever known.