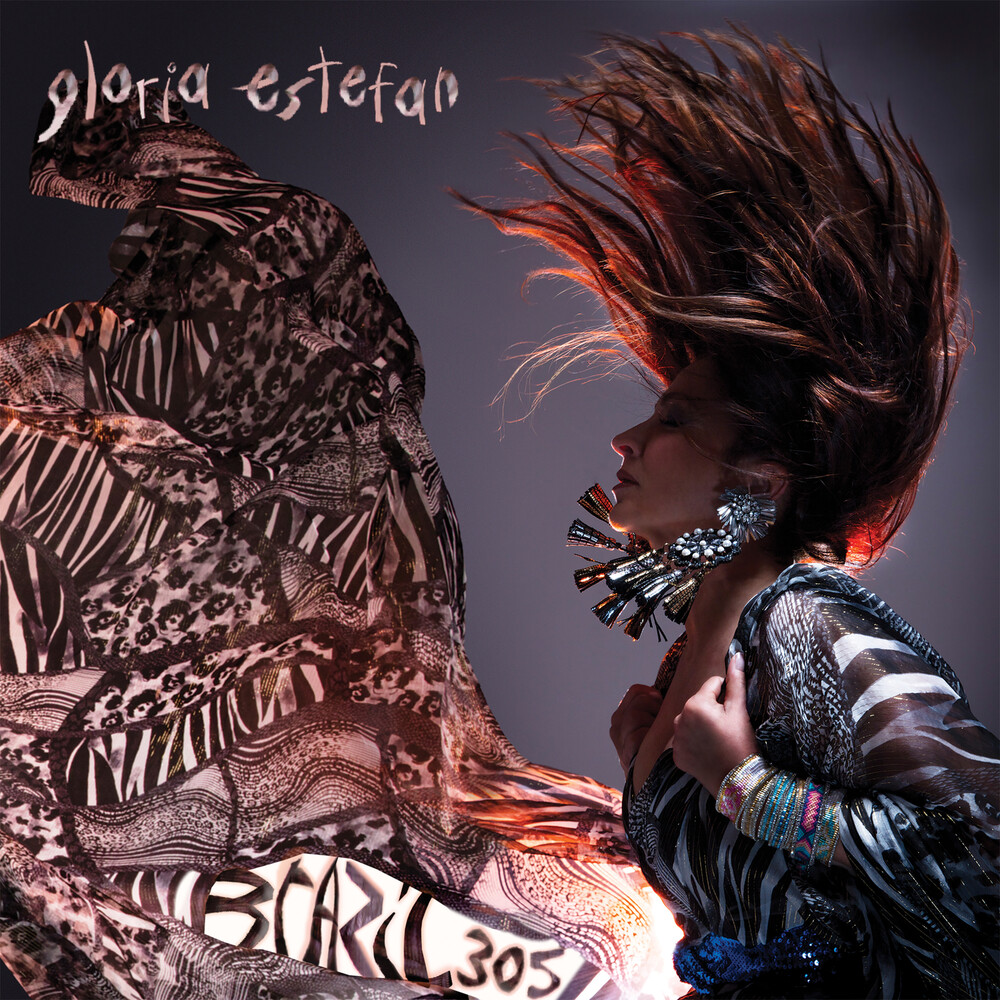 2020 release. "The idea was had I been born in Brazil, would this be what my music sounded like?" Estefan said. Gloria Estefan's album should have been out almost three years ago. But now Estefan's collection of 11 classics re-imagined and re-recorded and re-sung and four new originals, all cut with Brazilian musicians and producers, is finally being released.